My first impressing trip was a post earthquake relief mission in Greece 1987. For the first time in his life, the young Mäxx had to do teamwork under extremly stressed conditions. I met people of another country without being a tourist. 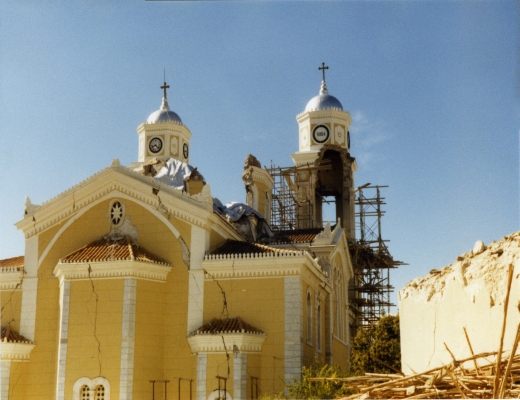 1989 I hitchhiked down to Kalamata to find out what progress people and city might have made. They were friends and happy to see me. That was fun. The 22. of Decembre 89 I hurried to ARAD in Romania, joining a relief convoy of ambulances. There they had a revolution and hundreds of dead and injured people to take care for. 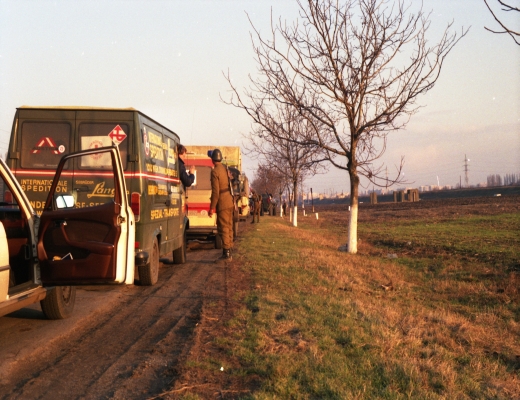 Especially for my mother, that was no fun at all. The following trips, hitchhiking, by train, ferry or walking   led into the deserts of Morocco 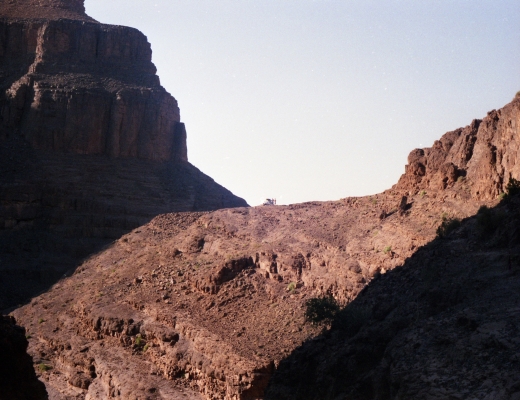 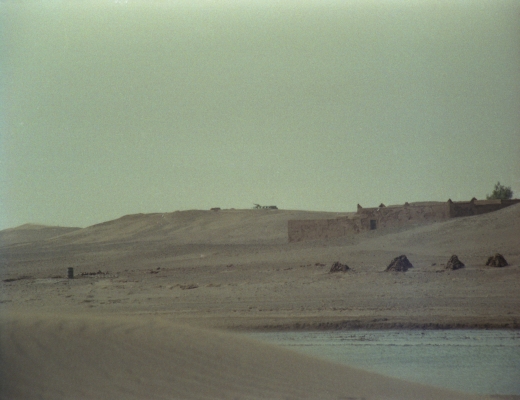 1990 down to MHAMID in the Sahara, where I found people of another society, some impressing scars and a couple of wild stories. Israel 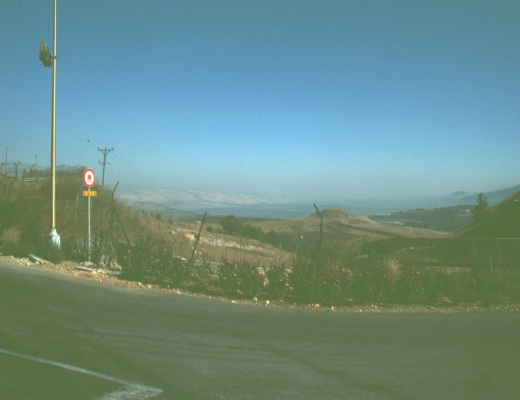 1991 with the special taste of   a so called Saddam having aggressed Kuwait during my 3-day ship journey from Crete and being applauded by the Palestinians enthusiastically. This caused a somehow depressed mood all over the country. Iraq/Turkey 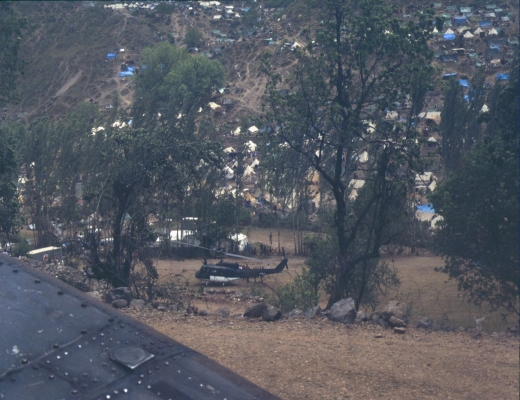 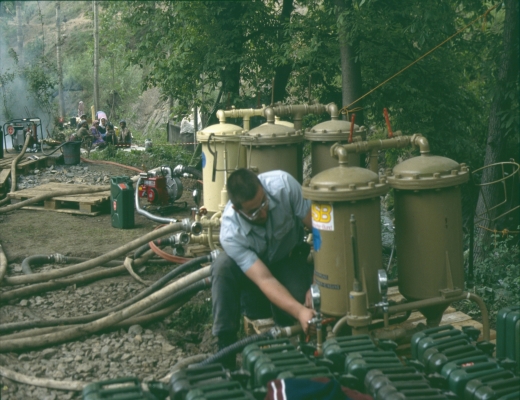 1992 in the area of Mosul, a civilian helper after the first gulf war, producing potable water. The mood here was even more strange… Tver/Russia 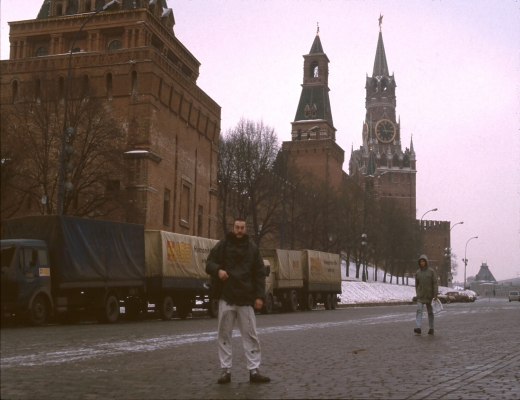 1993 transporting donations to a hospital. Special: we were driving on glazed frost and I owned a driving license for lorries for exactly one week.   I really learned a lot, thanks Graham! Perhaps you have been the only guy being crazy enough to be put on the truck with a greenhorn like me.

Sometime in between I was offered a training for wild camping.

My first vacation in France, you could say 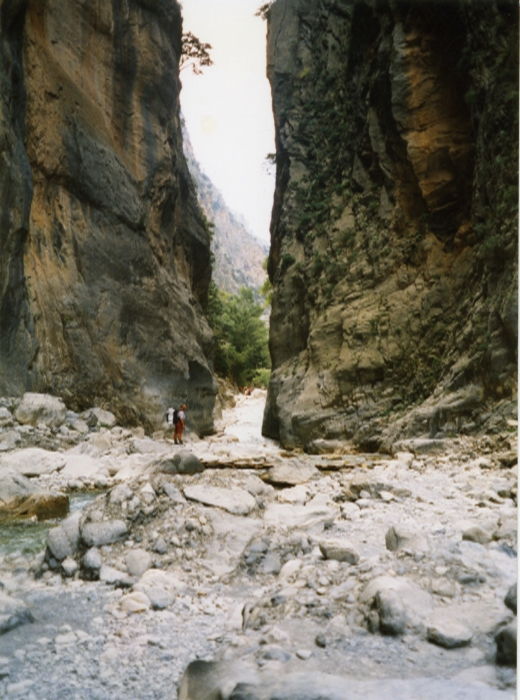 1998 in the usual way, but this time with mother and siblings. Was nice, but the conflicts showed that you always find people of the same understanding on the road. The next trip led to BUDAPEST, please see “Tours”